We are so thankful we got to spend the day with such wonderful people at this southern backyard wedding.  Both Kindell and Michael were two of the nicest people we’ve ever had the pleasure of meeting.  They honestly made us feel like we were apart of their family from the moment we arrived.  And not just them but all the family members from both sides were so nice as well.  You could just tell that this is such a tight knit group of people that cherishes and loves one another.  It made us think of some prestigious club that you would feel exhilarated if you were ever lucky enough to become a part of.

The wedding took place at Kindell’s mom and dad’s place.  Kindell’s mom, Jerrie, is an avid gardener and her place is beautiful!  Finding a good place for pictures is not hard there.  But as soon as we arrived we were overwhelmed by all decorations and details!  I don’t think we’ve ever seen so many! And to learn that Jerrie had made them all herself.  It was an amazing spectacle.  And quite frankly, we are kind of nervous that we didn’t photograph them all!  It seemed like every time we turned around there was something else we hadn’t noticed yet.

The ceremony was a fairly traditional southern christian wedding with I think one caveat.  It was a longer than normal walk down the aisle for the bride because her entrance made a loop through the garden down along side the ceremony location.  Her uncle walked her halfway signifying him as her father figure until Mark came into the picture.  And then Mark, her dad, walked her the rest of the way down the aisle to “give her away”.  And the rest was history as they say.

We had so much fun and were honored to be apart of it all.  We wish Kindell and Michael all the best in their new journey together! 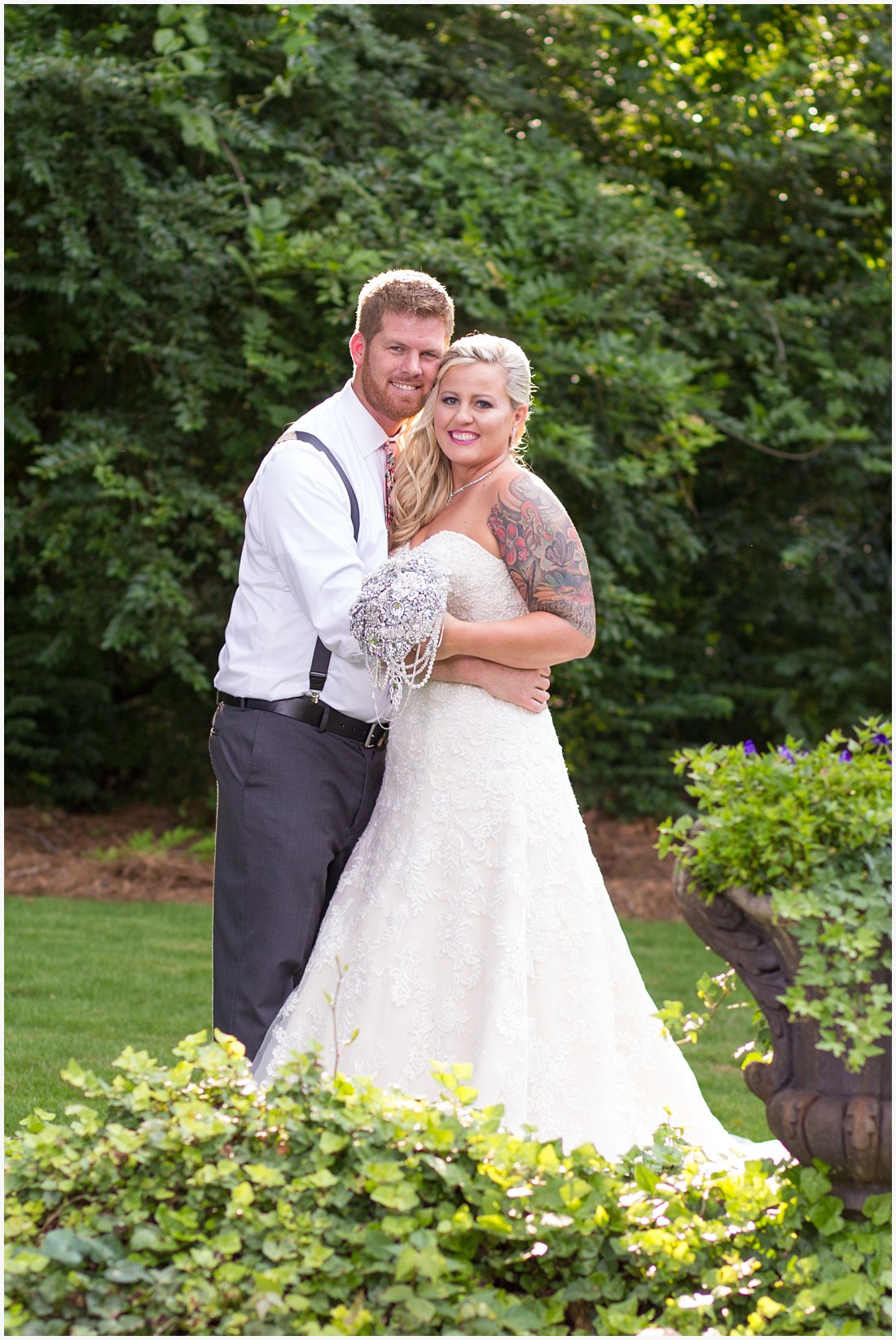 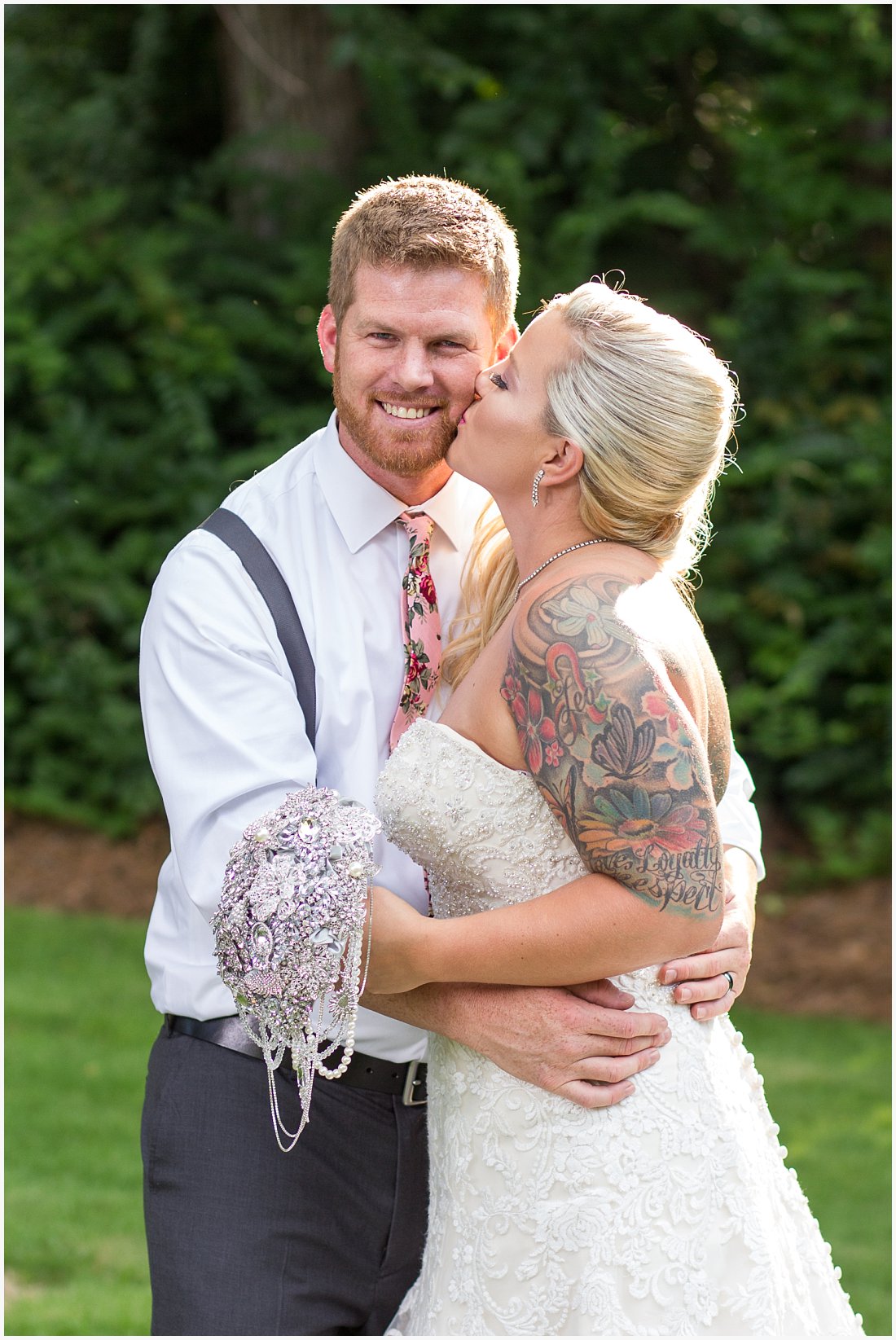 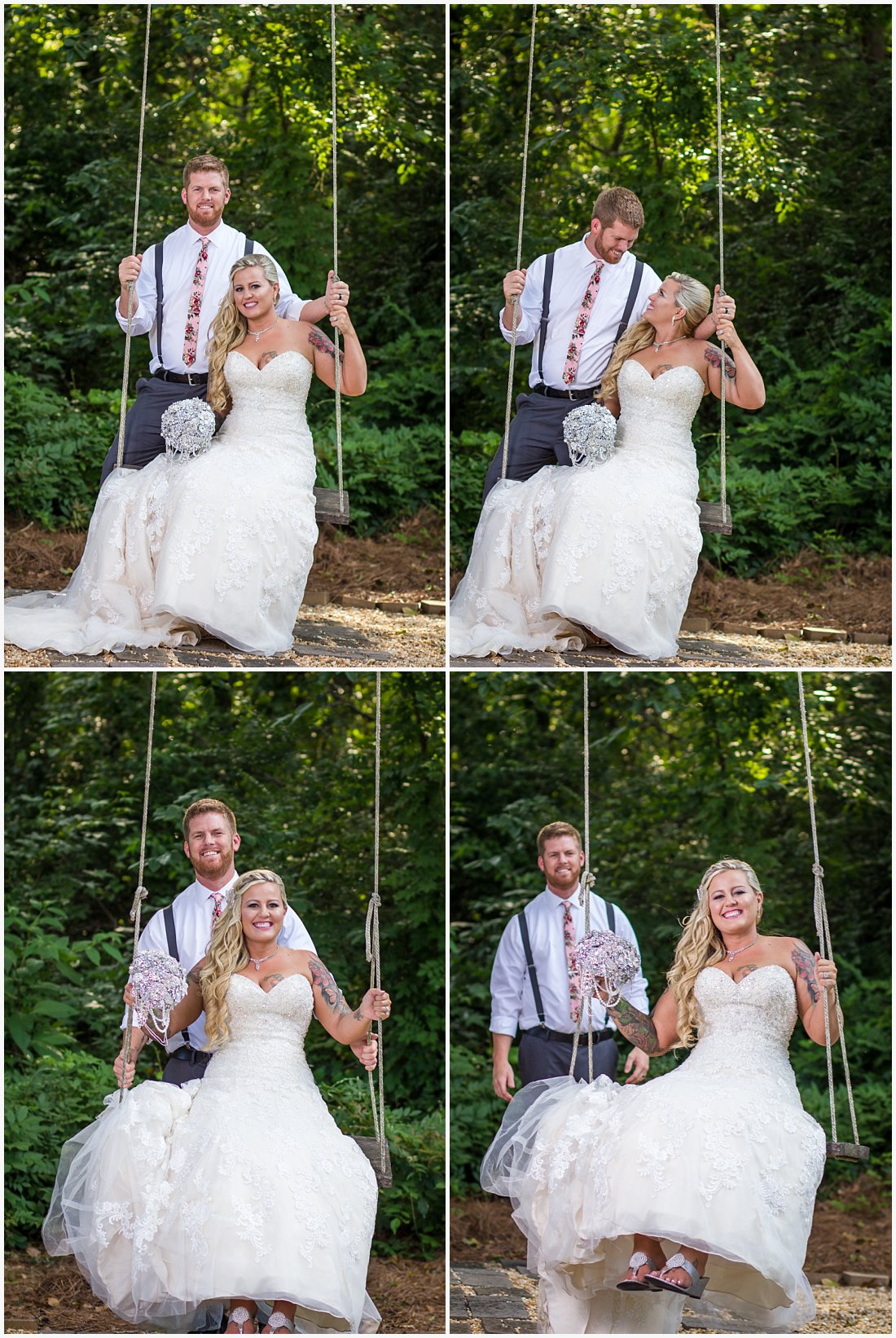 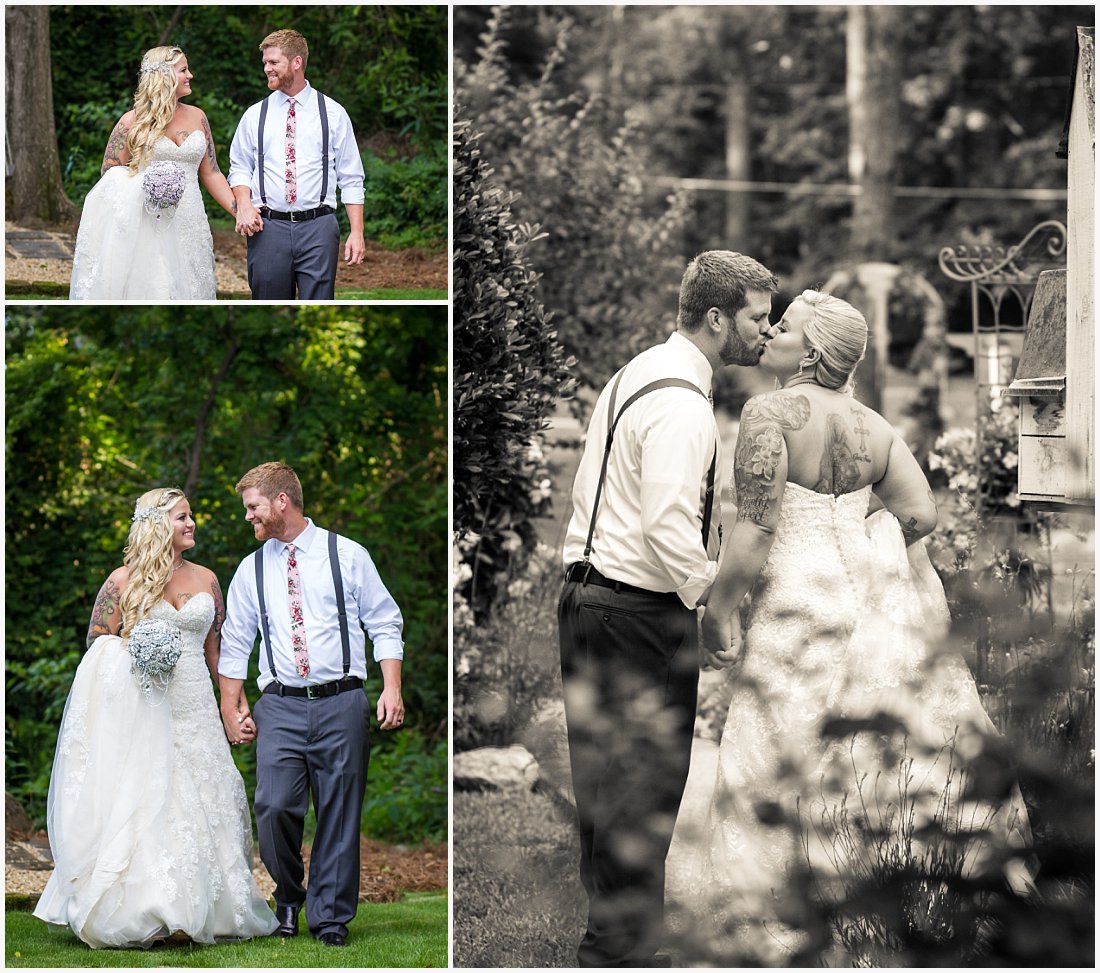 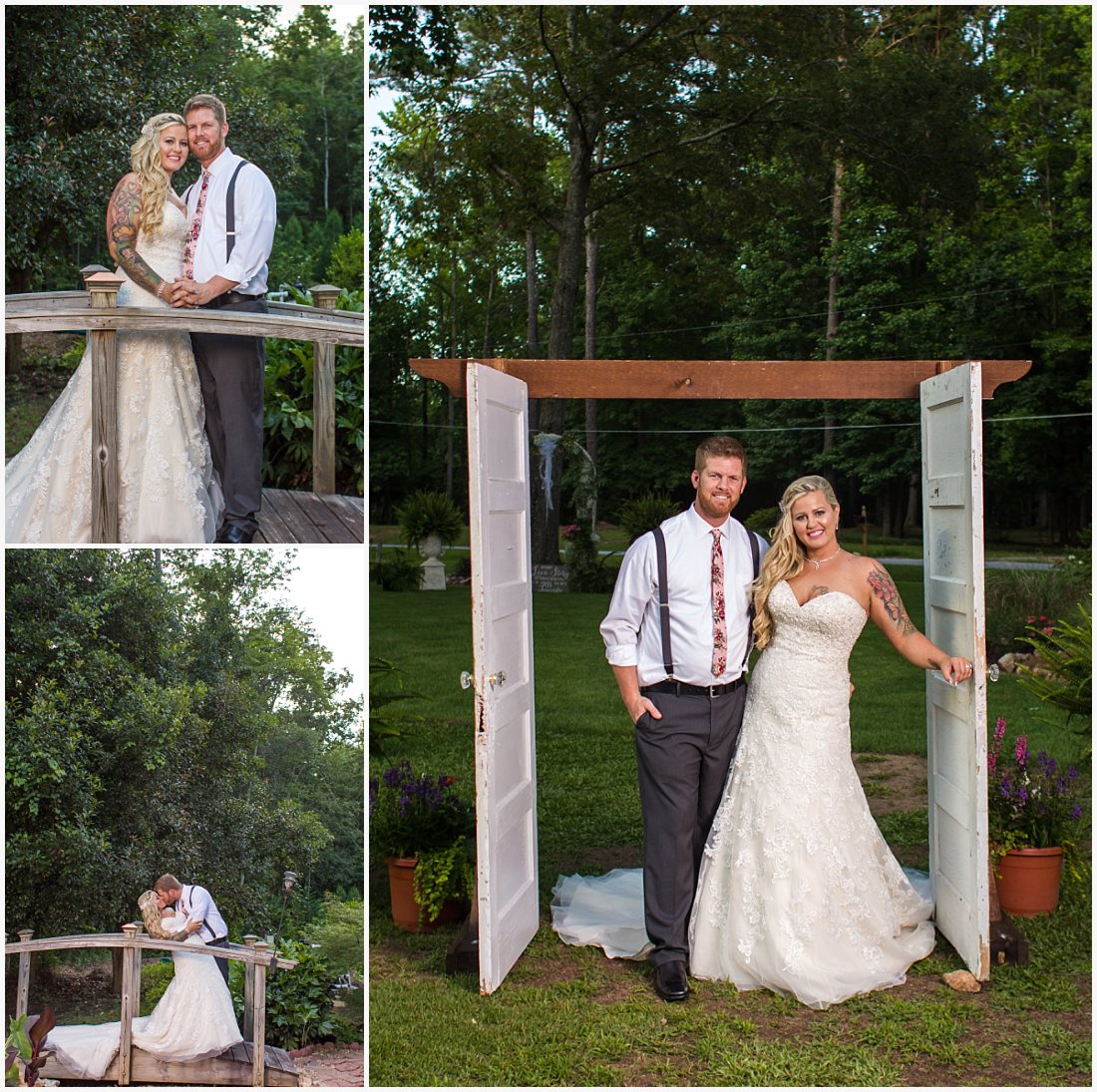 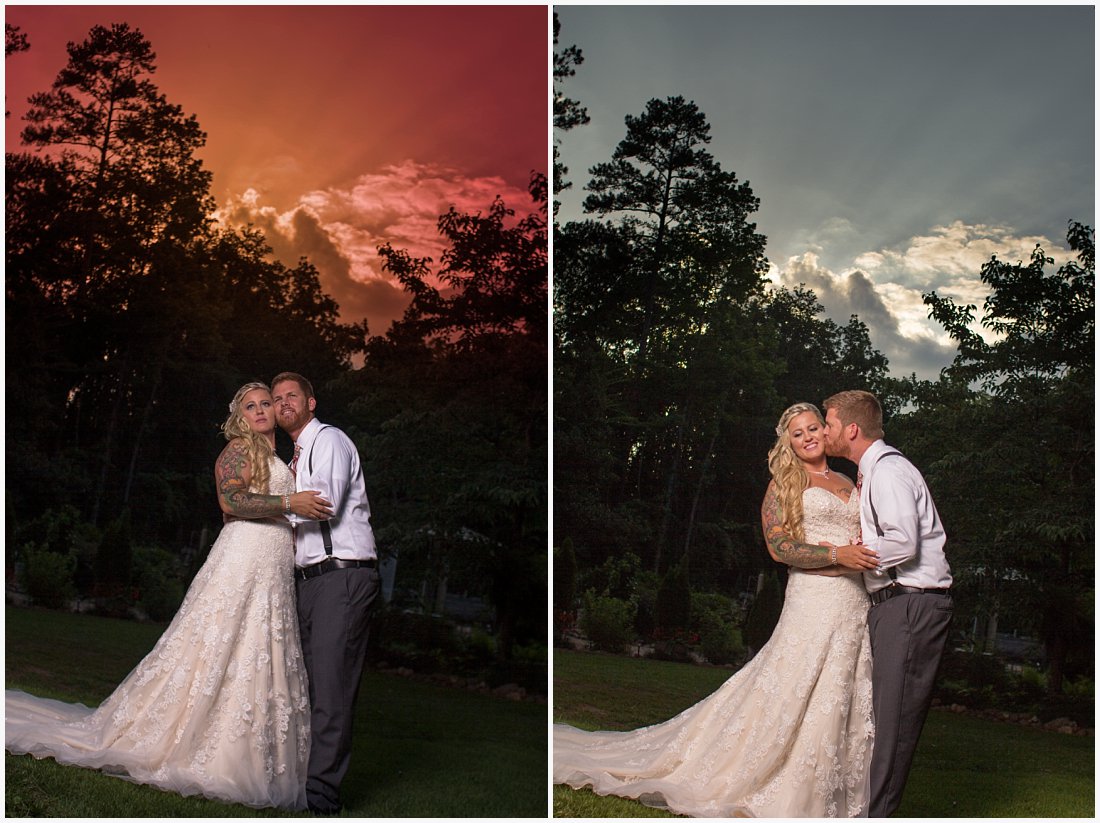 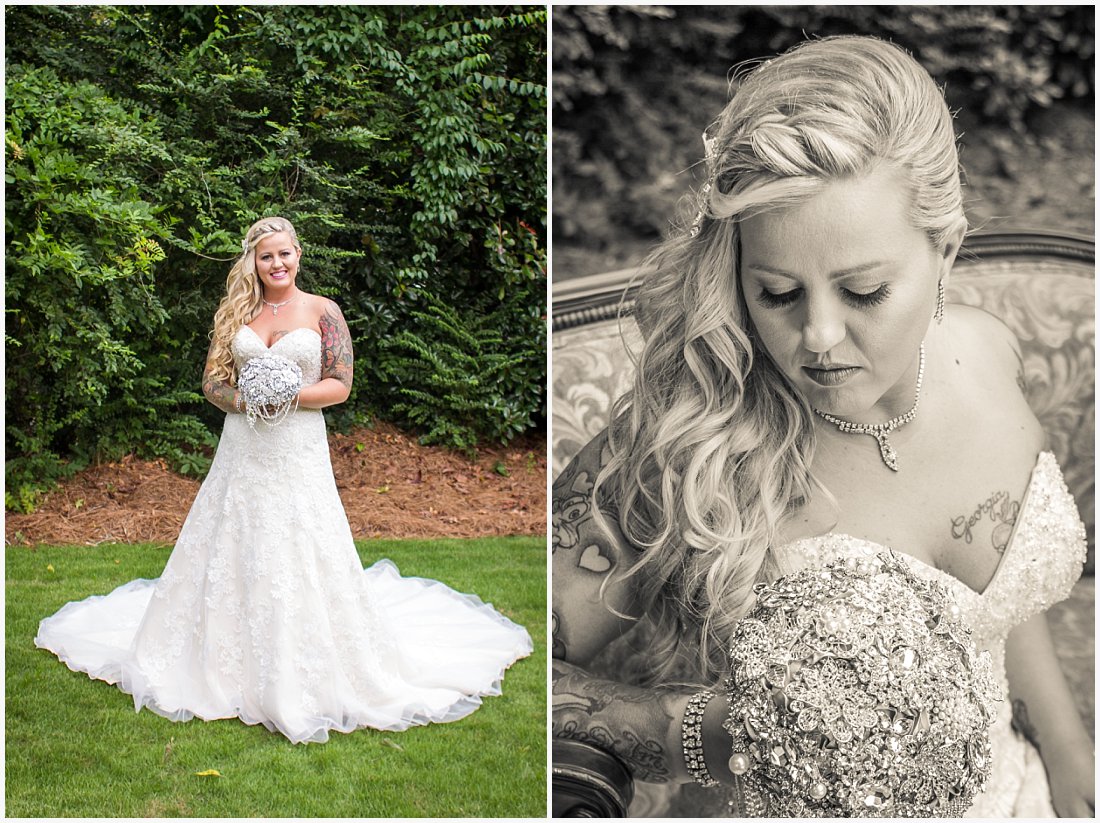 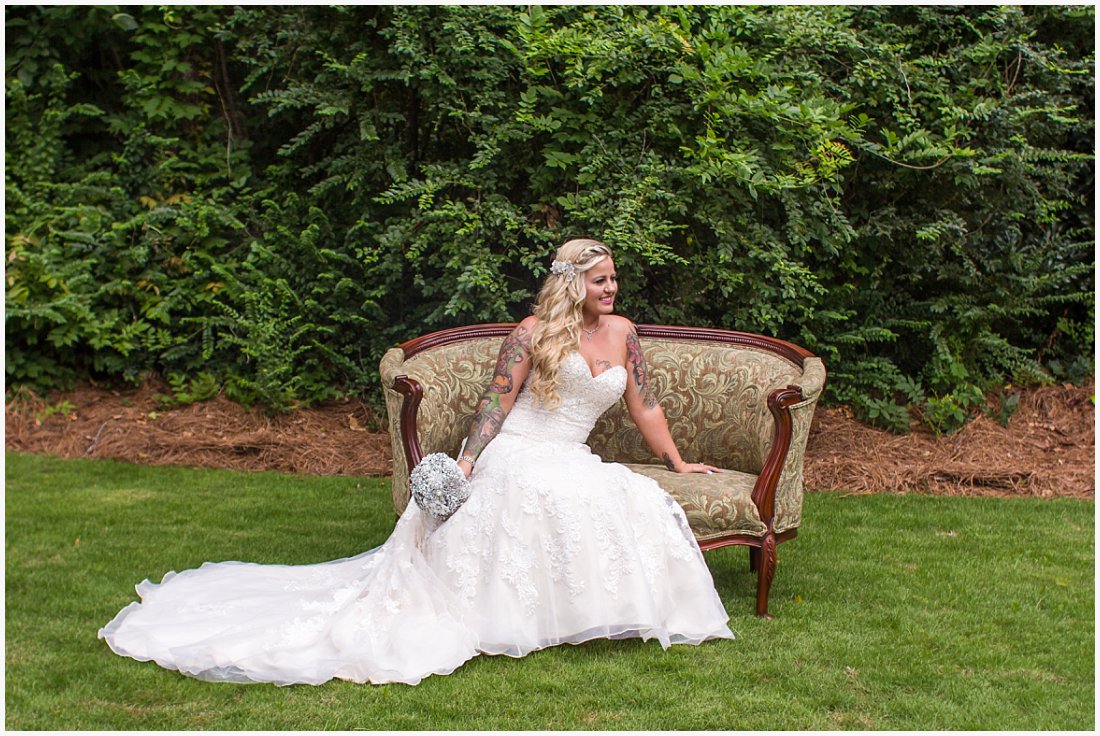 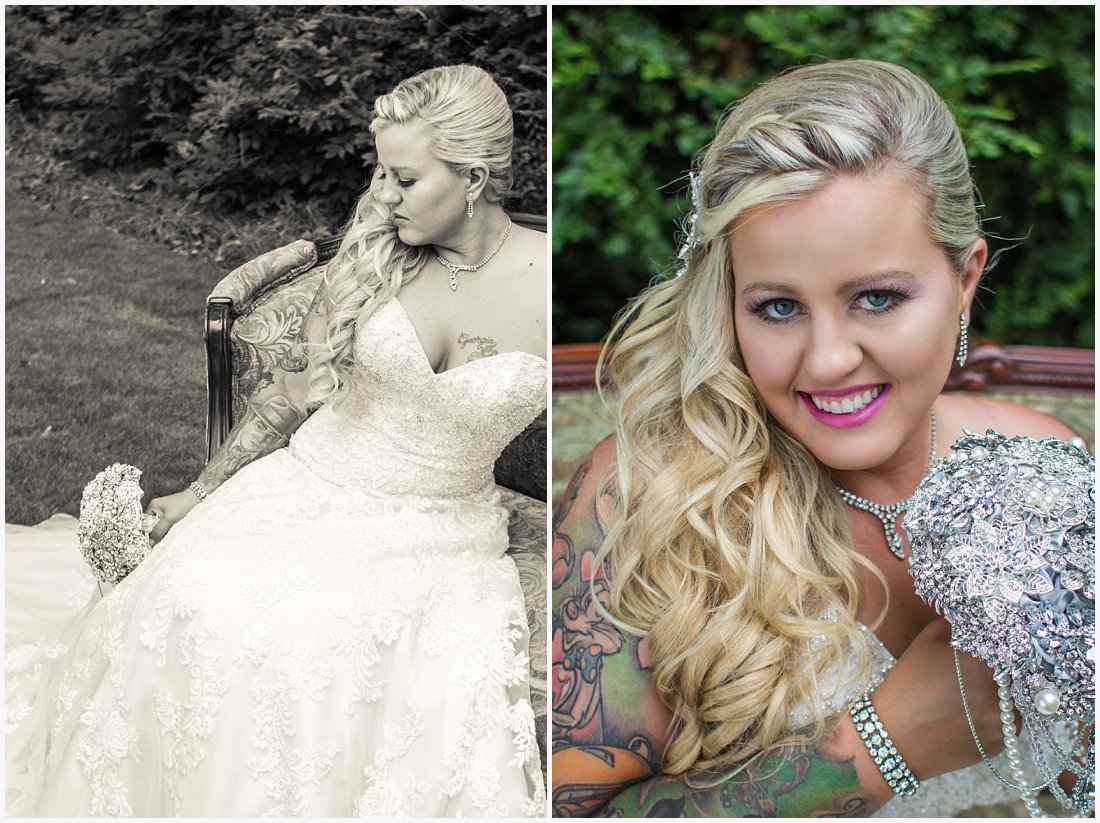 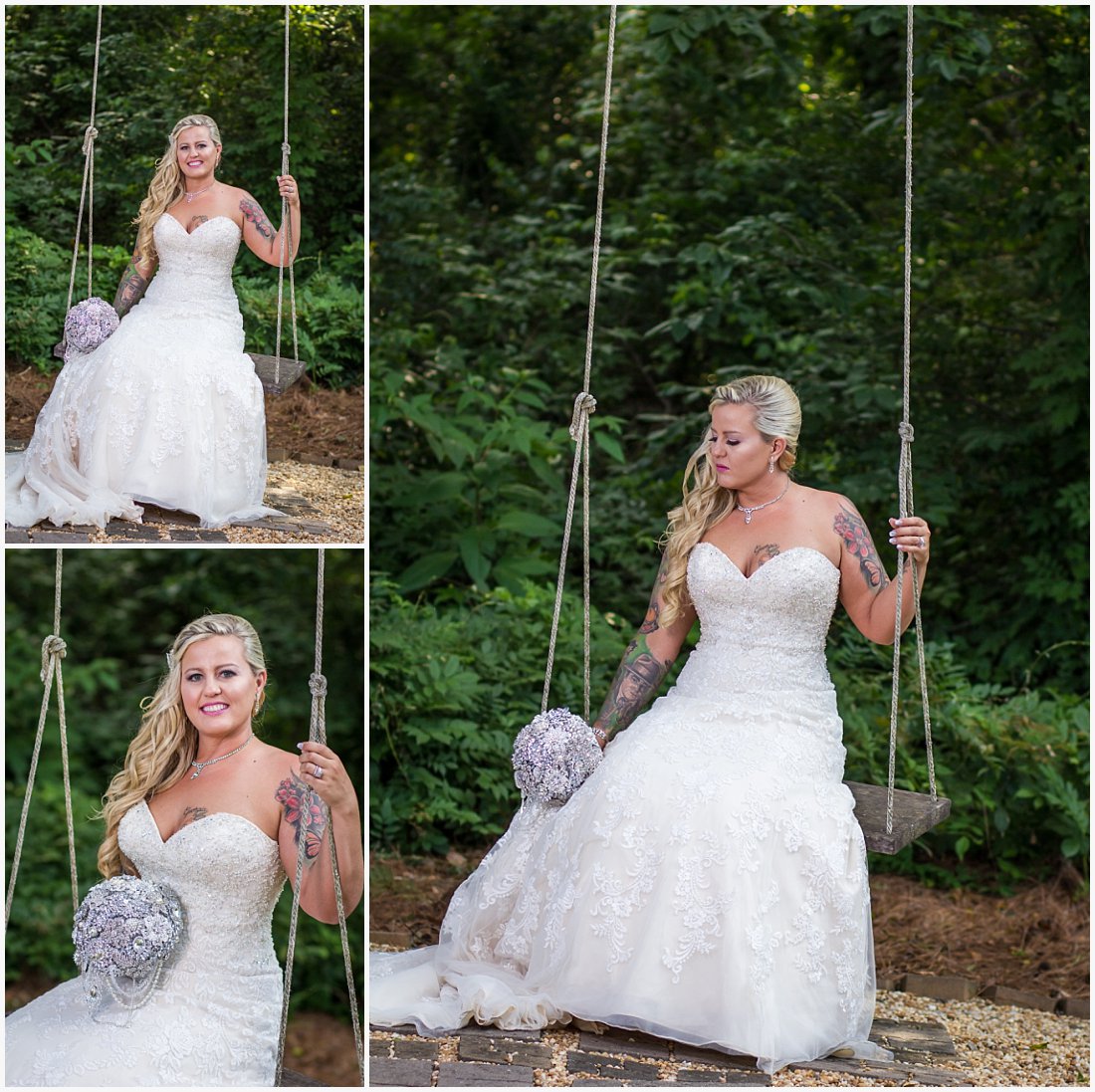 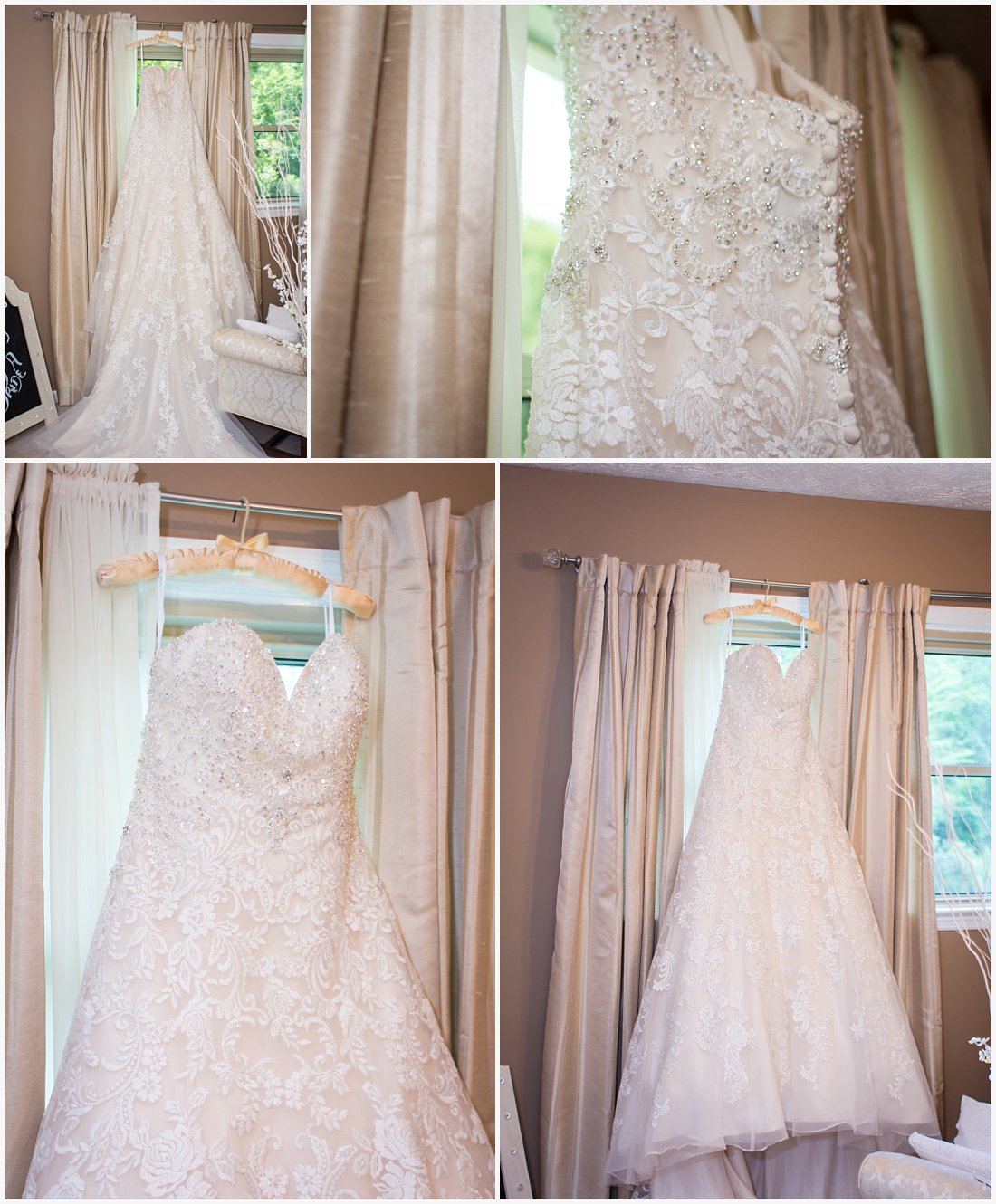 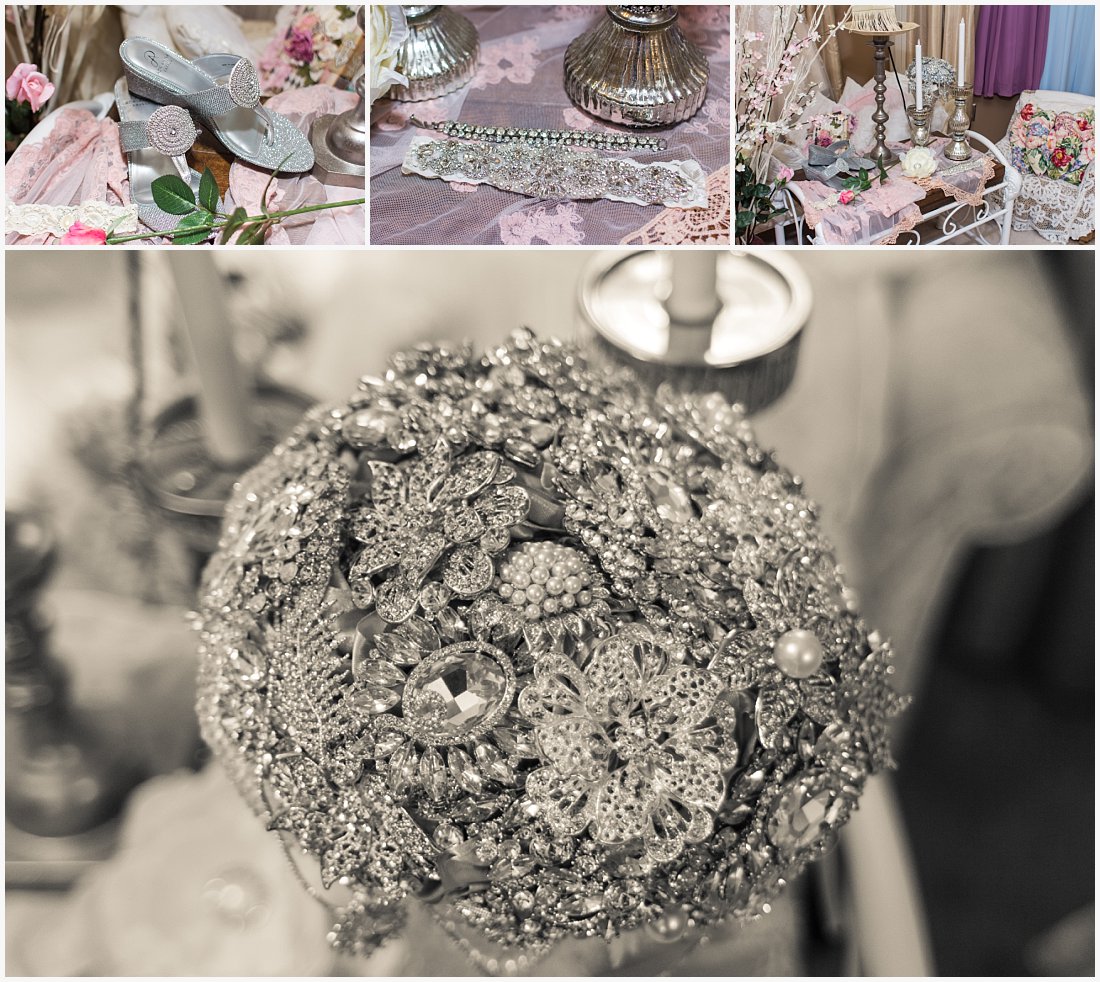 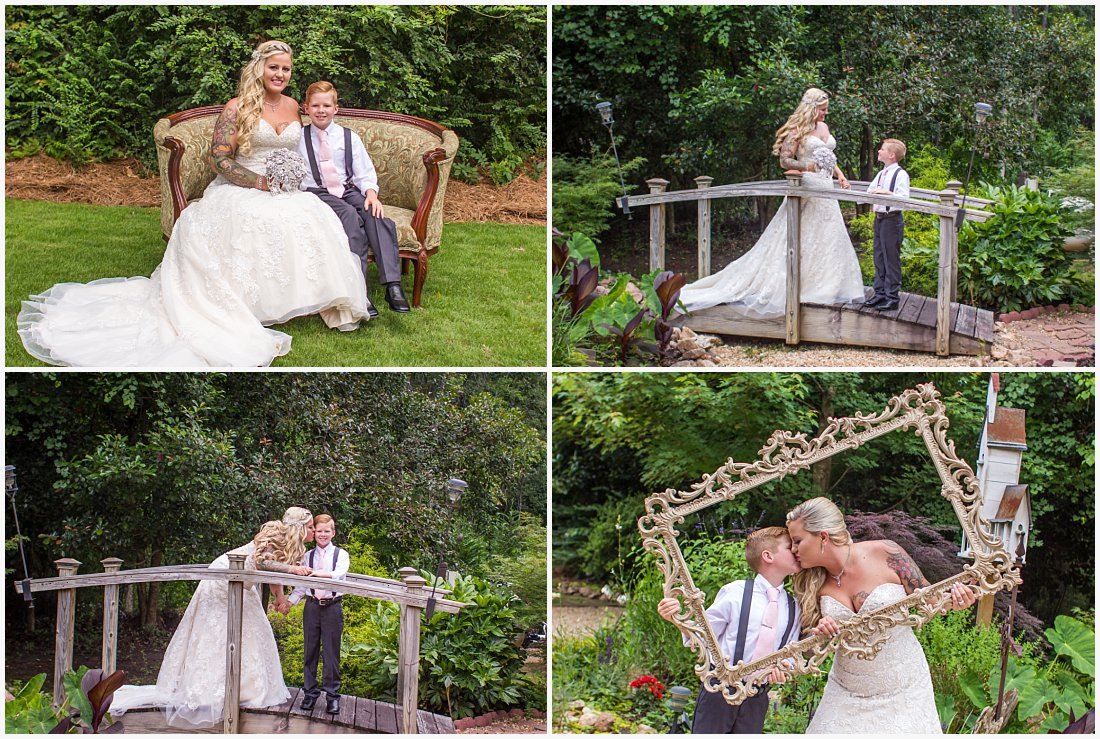 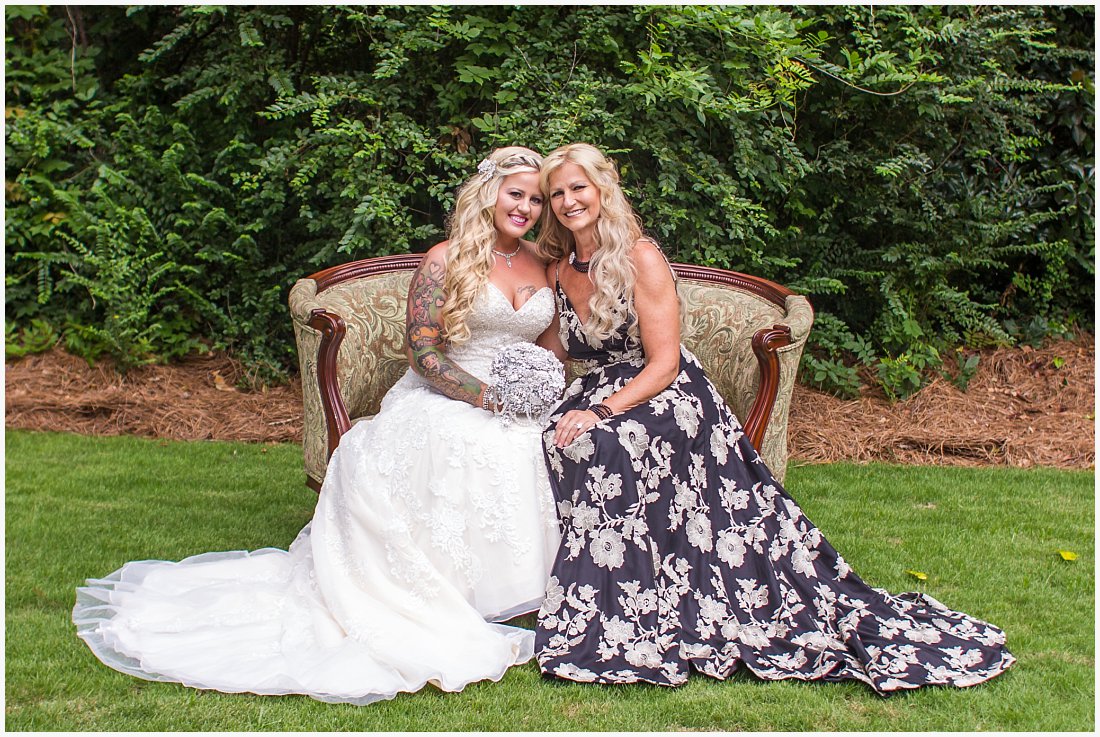 I just love this picture of Kindell and her mom.  Two beautiful blondes!! 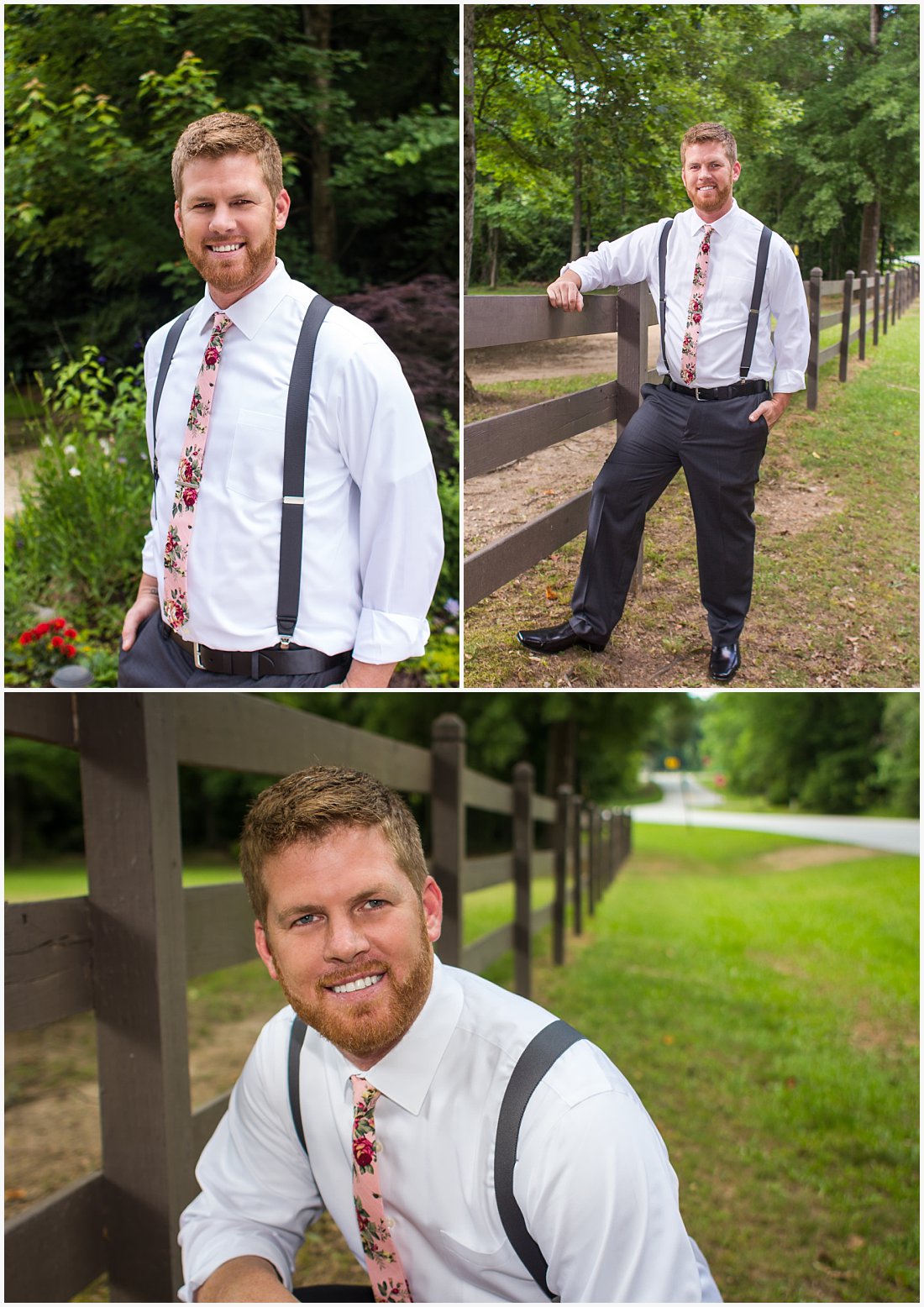 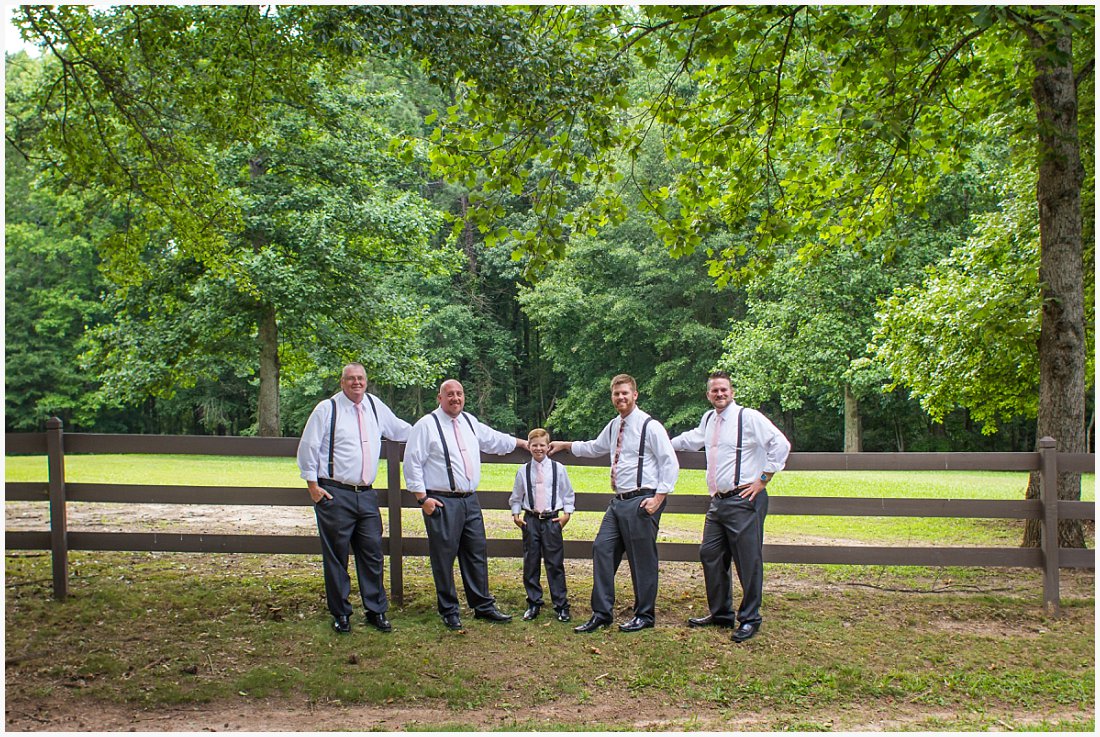 The bride and groom chose not to have a first look but they did do something that was quite cute.  Without seeing one another, they each stood on one side of the door and read letters that they had written to each other.  So sweet!! 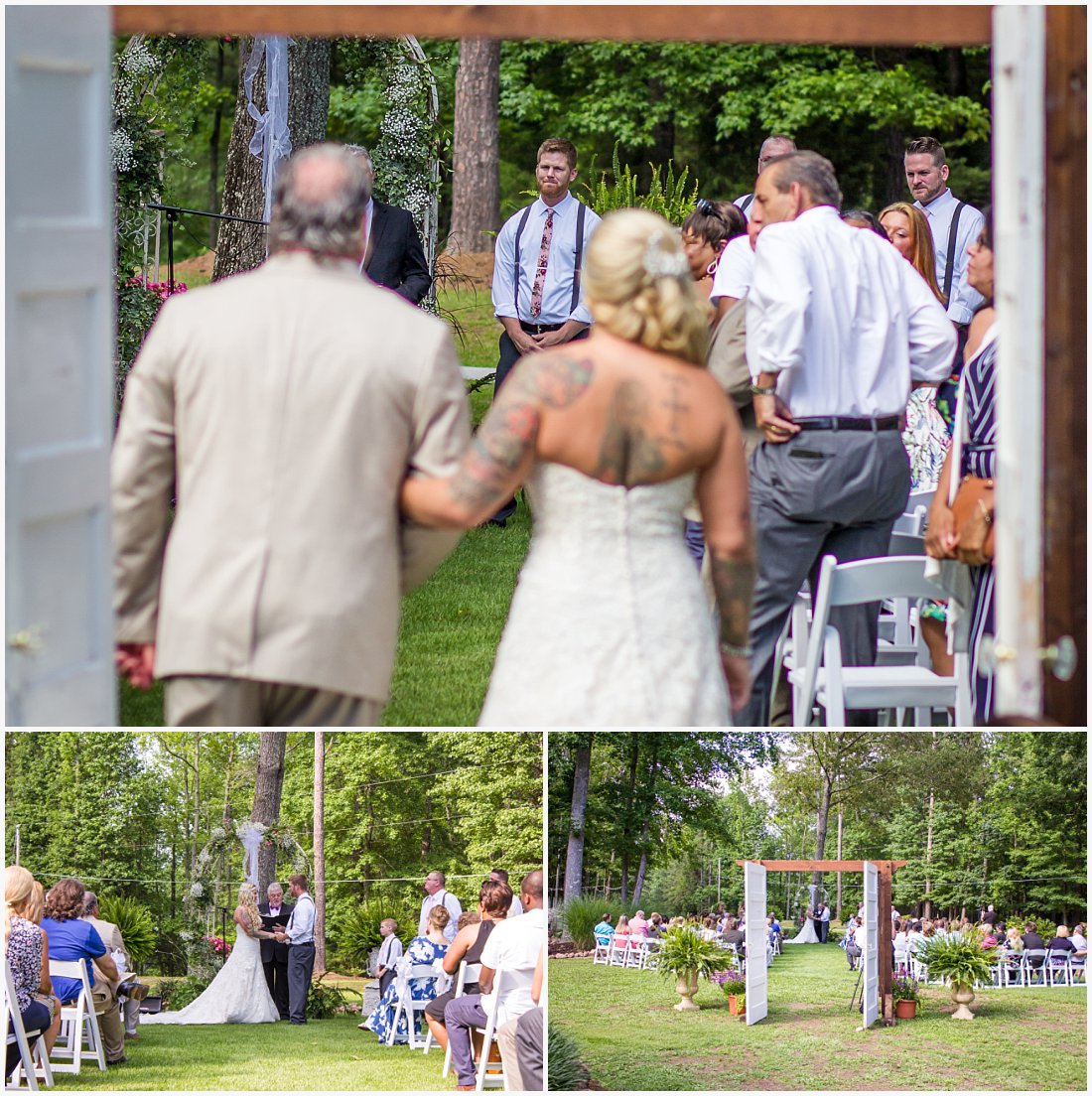 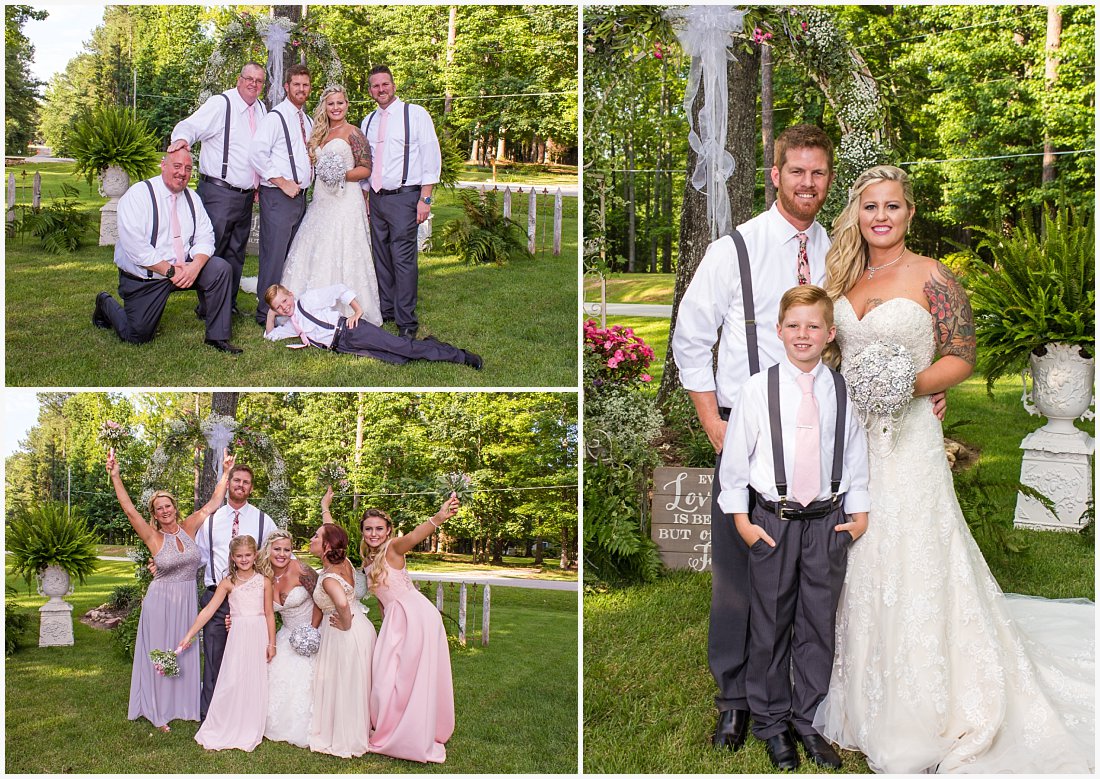 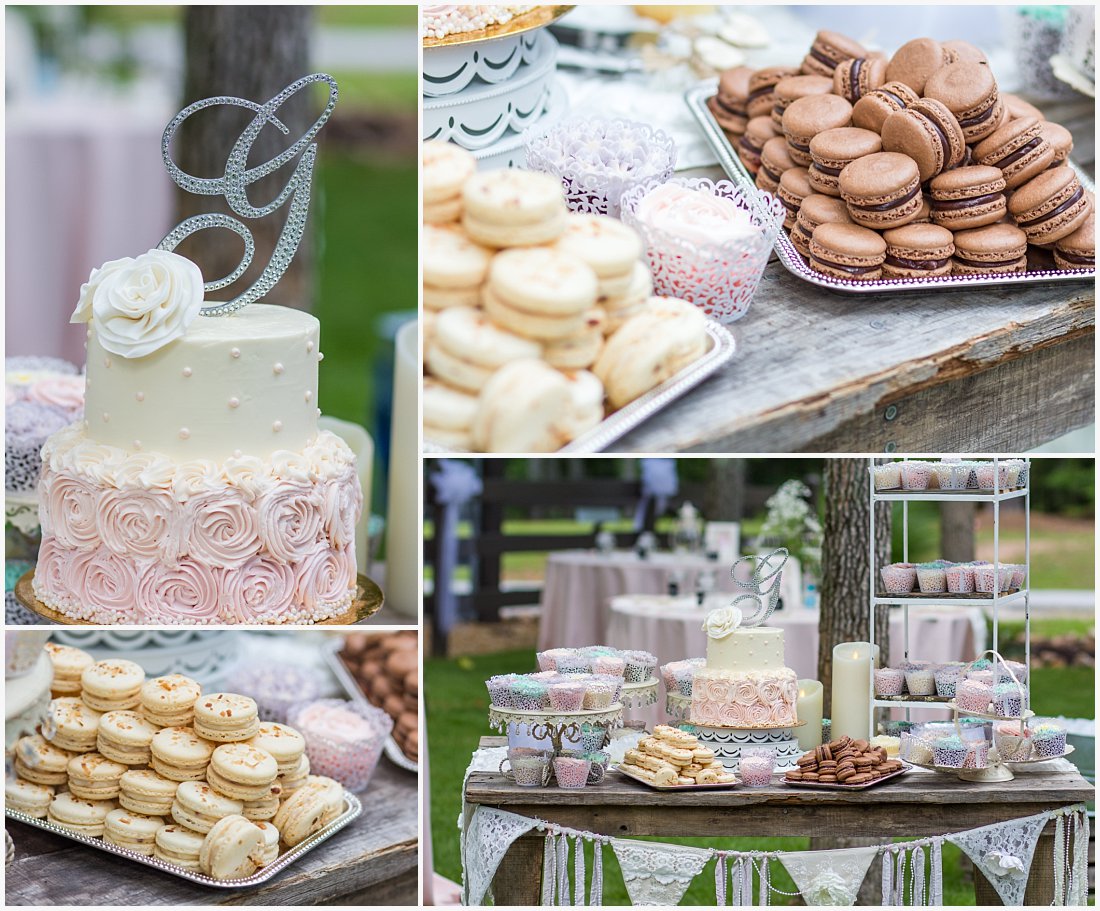